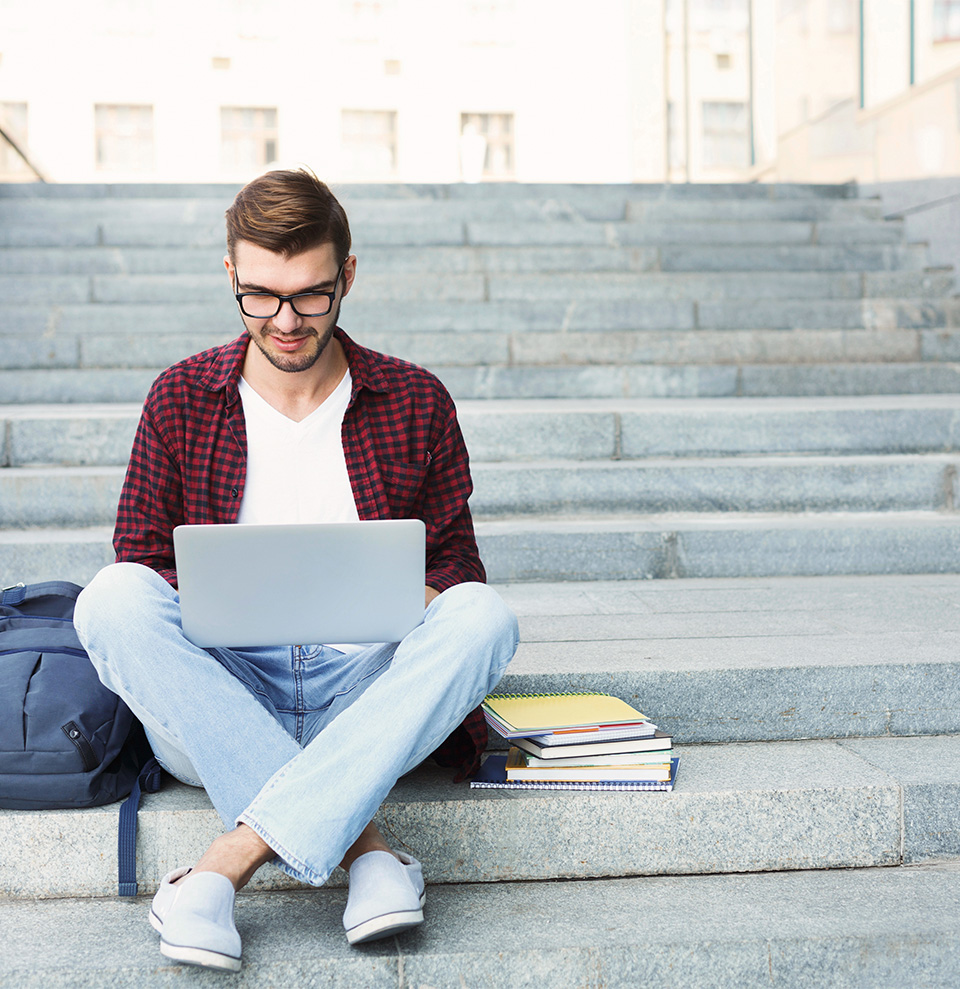 What is fake news, and how do you spot it?

Fake news is everywhere. Or at least you can get that impression because the term is so widely used. Both as a description of news that’s not true, and news someone doesn’t want to be true. But although the word “fake news” has been overly used in the last couple of years, the phenomenon itself is not new – deliberate misinformation is as old as news itself. Luckily there are measures you can take if you want to avoid being fooled by fake news.

Start by learning more about fake news here or download our checklist “12 ways to identify fake news” at the bottom of the page.

What is the definition of fake news?

Fake news is a type of journalism-like content spread via traditional news media and/or online social media, where the source often is anonymous but can be presented and mixed with valid facts. To gain greater reach, fake news is usually created with a sensational approach, i.e. clickbait, as this is an effective method to get people’s attention and make them spread the content. The characteristics of a clickbait can, together with the non-factual content, be used to separate fake news from legitimate news.

Read more about what fake news is

How do you identify fake news?

As a modern media consumer, you need to do some work to ensure that the content that comes your way is relevant. You simply cannot rely on any information until you are certain of the source. Even established media sometimes do sloppy journalism and publish stories which, if you scratch the surface, can be doubted. So, it’s your responsibility to evaluate every piece of content before making your mind up or decide to share it with others. Because you don’t want to be part of sharing fake news.

Read more about how to spot fake news

What is the story behind fake news?

The usage of the term fake news got a boost during the 2016 presidential election in the USA but is far from new. In fact, false and fabricated news has been used for thousands of years. However, modern fake news travel at the speed of light via social media with enormous impact and is therefore different from the fake news of the past.

Today the term fake news is so frequently used, or perhaps over-used, that some experts argue that it has become obsolete. Not only fabricated articles of doubtful origin but a variety of other falsifications, misinformation, mistakes and even news with which people don’t happen to agree, are labeled fake news. As a telling example, a Google News search shows 224 million results, which in itself is a measure of how widely spread it is.

Read more about the story behind fake news

British astronomer John Herschel discovered life on the Moon. He used a new powerful telescope and described a series of fantastic views: hybrid creatures that were half-human, half bats, who collected fruit and built temples, tailless beavers who were walking on two legs, carrying their cubs in their arms, just like humans. Life on the Moon was described in scientific detail, like a bizarre version of our planet.

The Great Moon Hoax is one of the most famous examples of fake news and was originally published in The New York Sun magazine in August 1835. The purpose? Old-fashioned clickbait. To attract more readers. The trick was successful, the edition increased from 8,000 to 19,000 copies and instantly made The New York Sun the world's most best-selling newspaper. And even after the newspaper had revealed that everything was a scam in September of the same year, the paper kept its readers.

Fake news is no news. In fact, there are several thousand-year-old examples of how fabricated news has been used to influence public opinion. In his description of the Battle of Kadesh in 1274 BC, Egypt's Pharaoh Ramses II painted a picture of a crushing victory over the Hittite troops, when the battle ended in a draw. This approach resembles how Donald Trump has described his presidential installation as "the greatest ever," which photographs disprove. The whitewashing of stories, lies or deceit characterizes false news, from the past to the present. But we don’t know who first came up with the idea of fake news. It seems that not being entirely truthful has been a part of news reporting as far back as we can trace it.

Read more about the invention of fake news

How can you minimize fake news?

Fake news can cause harm in many ways. Generally, they can diminish the confidence in all news reporting, even serious ones, which in turn can hurt society. Another consequence of fake news is that people can be deceived into making decisions or acting in a way that is in line with the agenda of the creators of the fake news. Regardless, most people agree that it is desirable to minimize fake news as much as possible because of their unwanted consequences. No matter what is going on in a larger perspective, you can take steps to avoid being fooled by fake news. Greater awareness and a critical mind are the best line of defense against fake news.

Read more about how to minimize fake news

Is it true?
Download the checklist and find out

Spotting fake news is not as hard as you might imagine. All it takes is a bit of reflection, looking for specific signs indicating that the information could be suspicious. We have summarized them in this handy checklist – 12 ways to identify fake news.